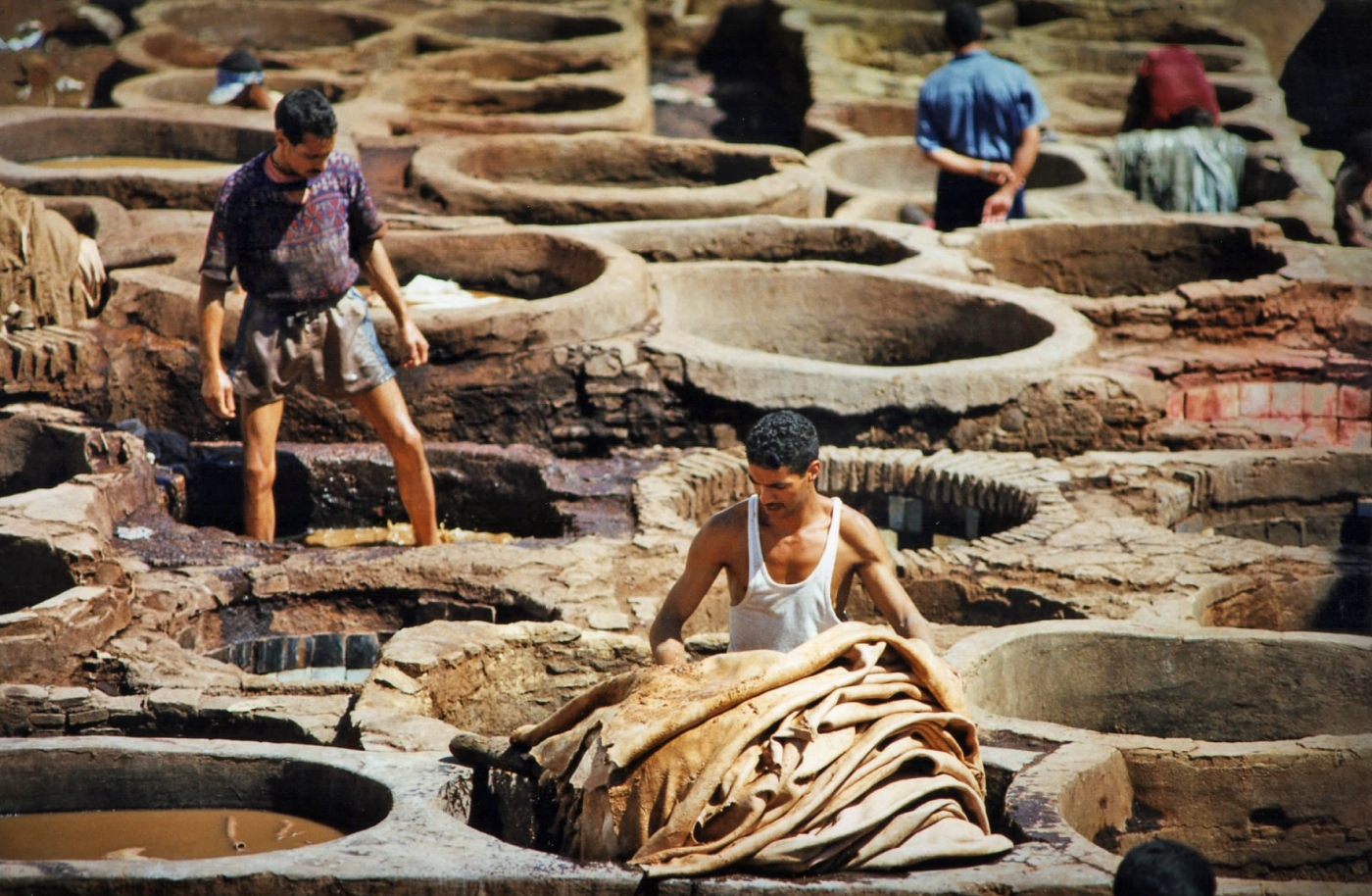 Please take a look at the “about” page to see the circumstances that have encouraged me to start blogging again.

“Instead of trying to coat the world with leather, get yourself a pair of shoes”.

“Where would I find enough leather
To cover the entire surface of the earth?
But with leather soles beneath my feet,
It’s as if the whole world has been covered.”

I was reminded of this last night at my local Triratna Buddhist group. Nibbhaya, who was leading a discussion, said that he’s always been the sort of person who, when he needs some shoes, buys the first pair that he likes. I thought a bit and realised that I would normally find a nice pair early on, then traipse around the shops looking for something better before finally returning to the first pair. What a waste of energy, just to end up back where I was!

Nowadays as my disability makes it hard for me to walk, I would probably settle for the first pair that I liked, saving myself a lot of time and energy – so there’s another “life improvement” my disability has offered me.

I’ve had the same attitude to a lot of things in my life – always looking for perfection. I’d go so far as to say most aspects of my life have been affected at some point. Here are some examples:

Of course, I’ve now realised there is no such thing as perfection. I’ve had lots of clues along the way showing me that this is just how life is, but it has taken that long to sink in and stop me from trying to cover the world with leather.

I’m now a regular at the Triratna Buddhist group near to where I live. It’s often led by Vajragupta – the teacher who taught that first meditation session fourteen years ago in a different city. If only I’d just put on those shoes!