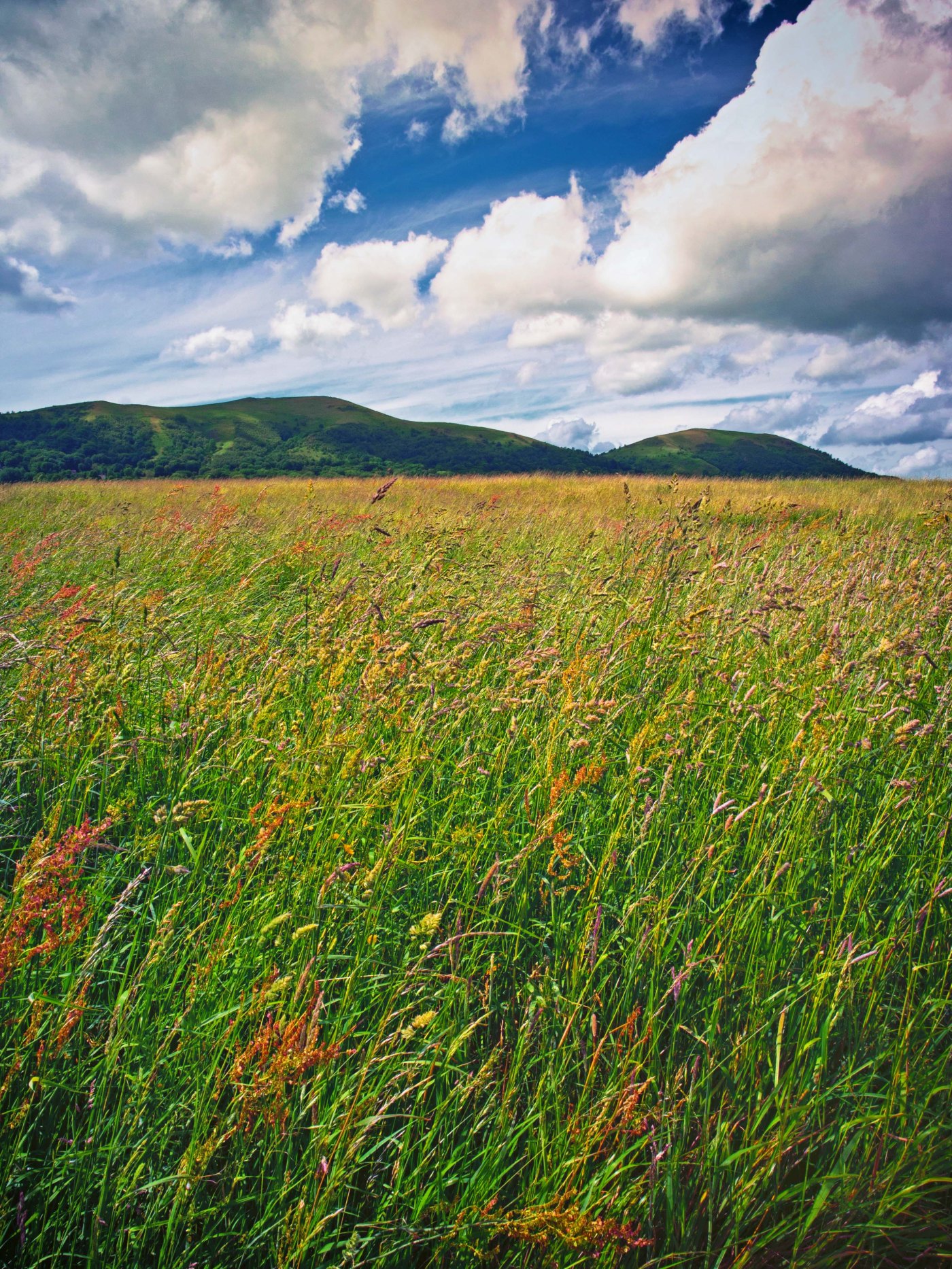 Please take a look at the “about” page to see the circumstances that have encouraged me to start blogging again.

Have you ever seen those car stickers that say “ONE LIFE – LIVE IT!”? They always seem to smack of desperation to me; as though beneath the surface someone is frantically kicking their legs around trying not to drown, but above water is smiling and waving because they are too embarrassed to ask for help. If I had  a car sticker, it would say “One moment – live it, yep, what else can we do?”.

I’m forty-six years old, and two weeks ago attended my own retirement party. At a time when people discuss the real possibility of working until they are eighty, that’s a young age to be reaching for my pipe and slippers.

I put around twenty-five years of my life into building a career working in television. For the last sixteen, I worked for the BBC as a cameraman and more recently a director and vision mixer. Beating odds similar to winning on the lottery, it’s been taken away from me because of a rare neurological illness.

Am I bitter? Sometimes yes, but then I think “what’s the point?”

Life is never exactly how WE want it to be, but if we look closely, we can notice that it is actually ALWAYS perfect. That’s because it just couldn’t be any other way. Life follows a basic law of cause and effect and can’t be different to how it is now, no matter how much we want it to be.

Last Saturday, I was meditating with my local Buddhist group in a normally quiet room above a shared kitchen. About five minutes into the meditation, just as we were beginning to settle, a posh voice resembling Penelope Keith’s  from the sitcom To The Manor Born began a running commentary as she made sandwiches. She was not on her own, but it was only her words that we could hear – very distinctly.

I sat for another five minutes wondering if I should get up and ask her to quieten down. After all this was a rare moment to sit with other people meditating and it was being ruined by Penelope Keith. Then, just as I was about to get up, she began talking about her friends Botox injections and I saw how funny the situation was. We are all so similar –  I wanted to change reality because her talking wasn’t how I wanted it to be just as her friend was trying to change reality by having Botox injected into the bags under her eyes.

I started watching my mind as irritation arose and passed away, and parts of my body as they tensed and released. The waves of reaction ebbed and flowed along with her words. Eventually I was able to feel metta (a loving, accepting feeling) towards the lady. Her presence had in fact contributed enormously to the experience.

We are all lucky enough to be a part of this thing we call life but honestly, how often do we feel that unless we make life extra-ordinary, we have somehow failed? It doesn’t have to be like that though, if we look closely enough we can see the extra-ordinary in every ordinary moment.

Just remember – “LIFE IS FOR LIVING!” – what else can we do with it?

On days off from work at the BBC I would have “extra-ordinary” moments hiking on the Malvern Hills looking for photo opportunities, with my heavy camera gear on my back. I can’t do that any more, but actually the wider perspective from afar is equally as nice.

2 thoughts on “Botox and the young aged pensioner”